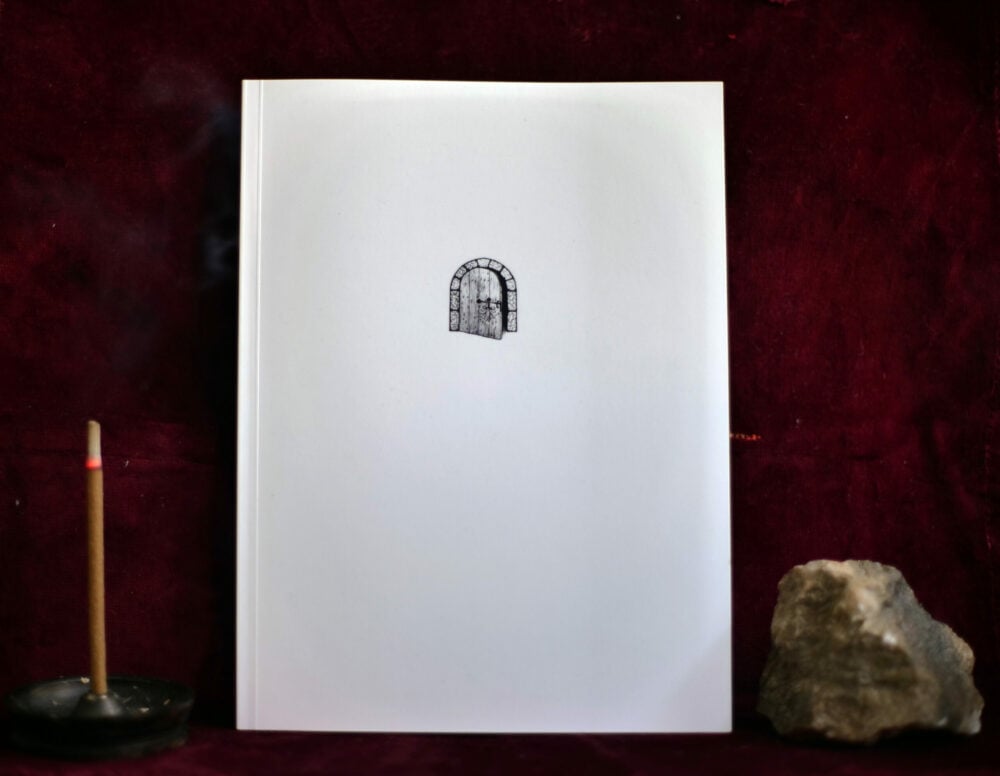 UNSEEN FIRE – an anthology of articles by members of the Star of Azazel – has reached its third number. The publication of the anthology was on this occasion overseen by lodge Phanes, one of the international lodges working under the philosophy of the Star of Azazel. The articles are of diverse nature, each reflecting the respective emphasis of its writer. In this way, the publication gives a glimpse of various ways and tools to emphasise one’s focus within an occult society as the Work proceeds through its phases.