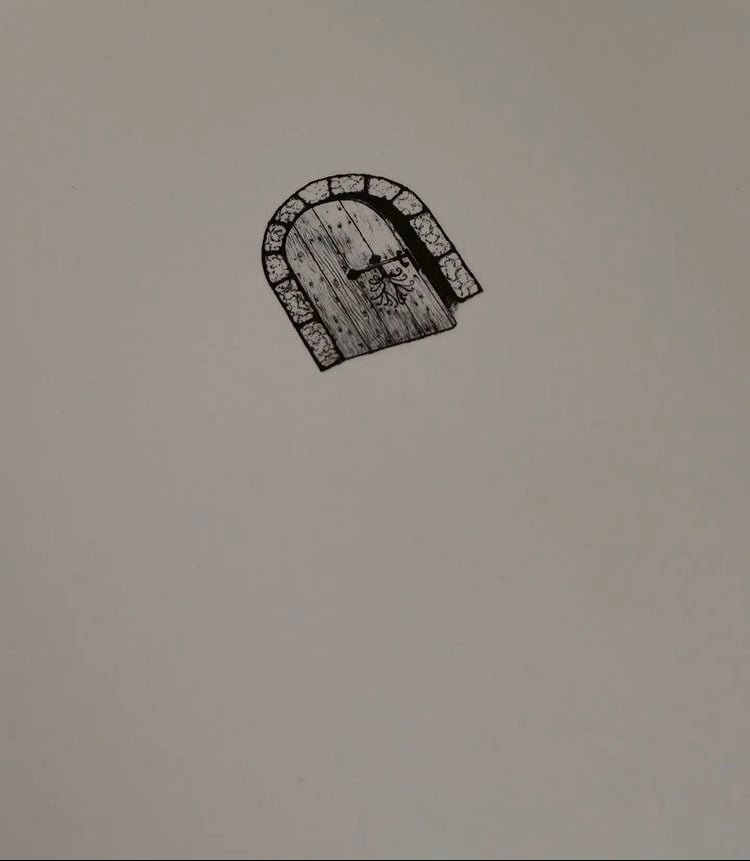 Snag the latest Unseen Fire at a significantly discounted price!

Please note that these volumes were slightly damaged in transit, so they have some slight cosmetic wear on the covers. In all cases, the damage is very minimal, and does in no way affect the inside of the book. This is a great and economical option for those who care more about the reading and study of the book itself and less about the outside appearance (though no judgment here! It's possible to care about both!)

UNSEEN FIRE – an anthology of articles by members of the Star of Azazel – has reached its third number. The publication of the anthology was on this occasion overseen by lodge Phanes, one of the international lodges working under the philosophy of the Star of Azazel. The articles are of diverse nature, each reflecting the respective emphasis of its writer. In this way, the publication gives a glimpse of various ways and tools to emphasise one’s focus within an occult society as the Work proceeds through its phases.